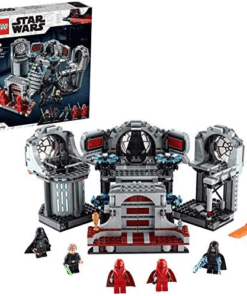 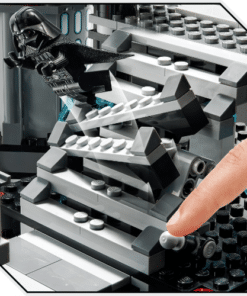 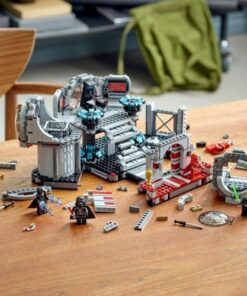 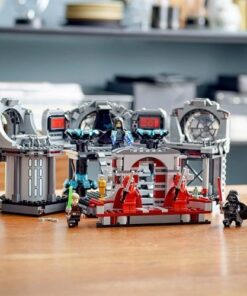 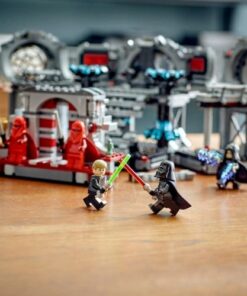 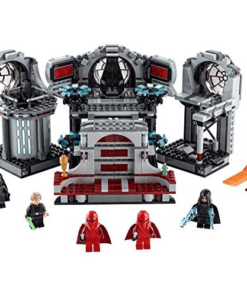 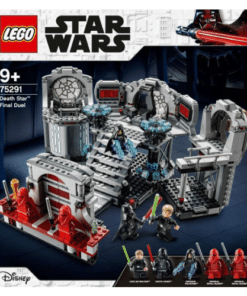 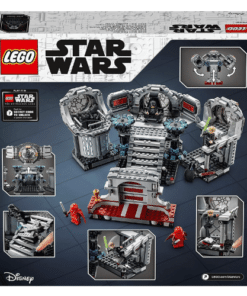 Emperor Palpatine’s throne room has many cool features to inspire creative fun, including a LEGO minifigure Force-jump function. The stairs and bridge can also be collapsed, and Darth Vader can throw the Emperor in the reactor shaft just like in the classic scene.

This Death Star construction kit offers a testing building challenge and includes 5 LEGO Star Wars minifigures with Lightsabers and force pikes for fans to role-play action-packed battles. It also comes with a code to unlock a character in the LEGO Star Wars: The Skywalker Saga video game. 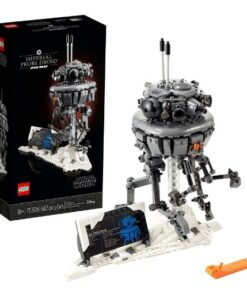 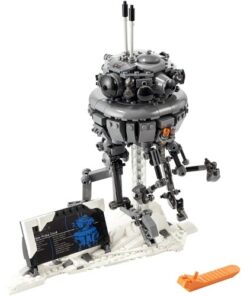 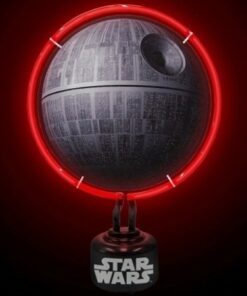 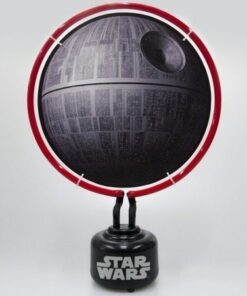 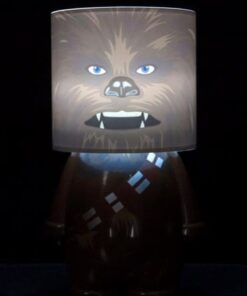 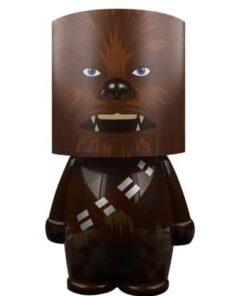 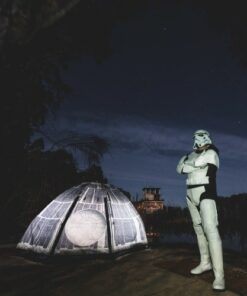 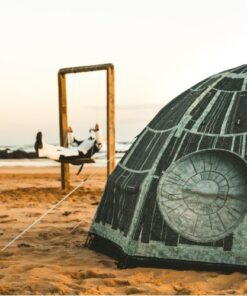 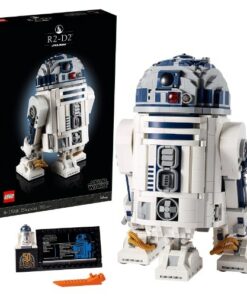 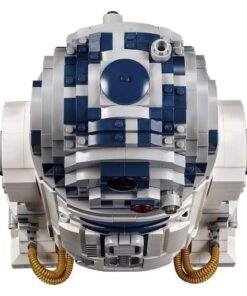 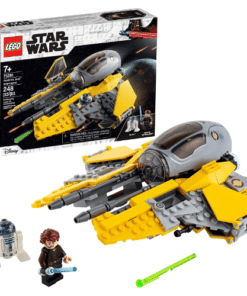 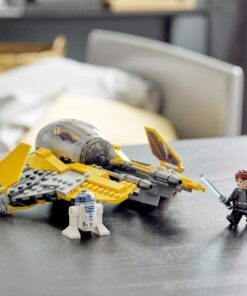 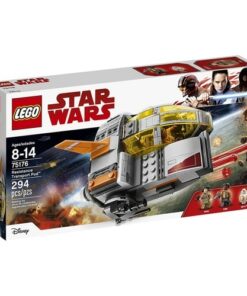 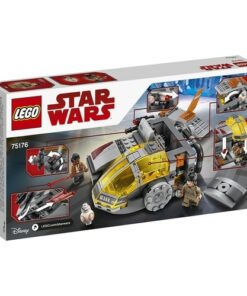 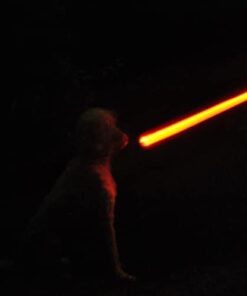 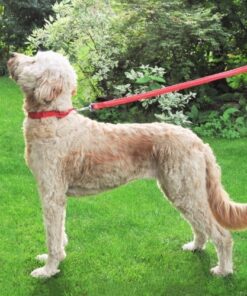 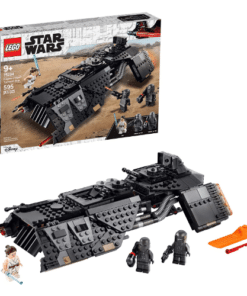 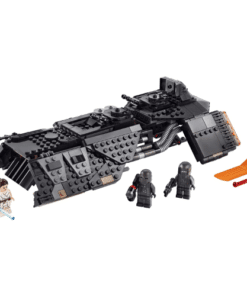 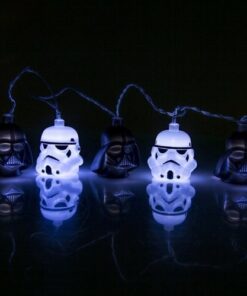 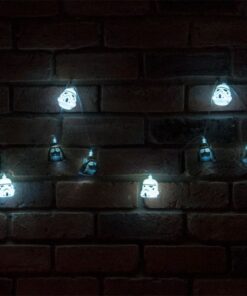