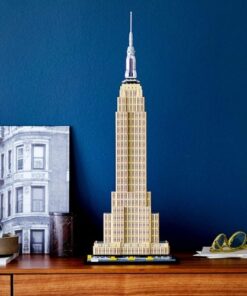 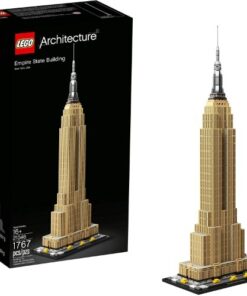 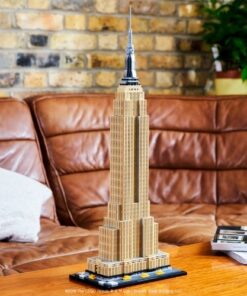 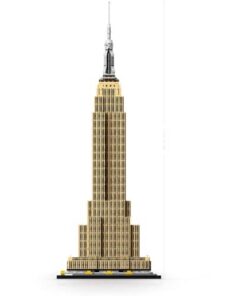 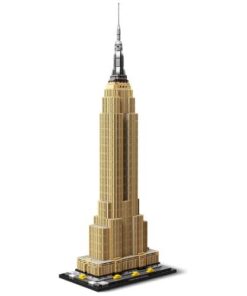 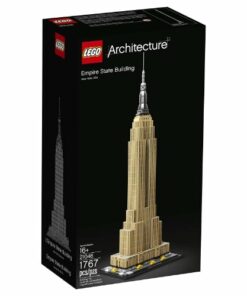 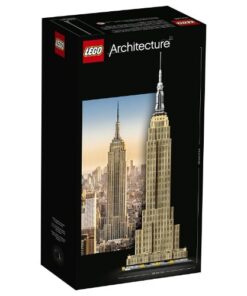 Located at the heart of New York City, the Empire State Building towers above the surrounding skyscrapers. Construction of the building began on March 17, 1930 and just one year and 45 days later, on May 1, 1931 it was opened for business. The height of the structure was increased in 1950 with the addition of the iconic antenna tower. At 21” (55cm), the tallest LEGO Architecture model to date (July 2019), this highly detailed, collectible replica accurately recreates the symmetrical lines of the building’s 4 curtain wall facades and art deco antenna tower. The tiled baseplate depicts Fifth Avenue as well as surrounding roads complete with yellow cabs, and the model is finished with a decorative nameplate. This 360°-displayable model delivers an interesting and rewarding building experience and makes a truly iconic centerpiece for the home and office. It has been developed for all with an interest in travel, architectural culture, history and design. 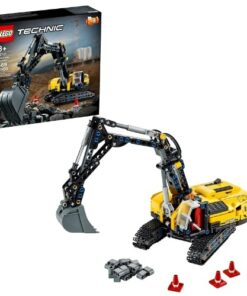 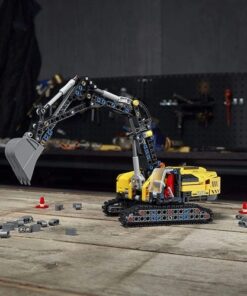 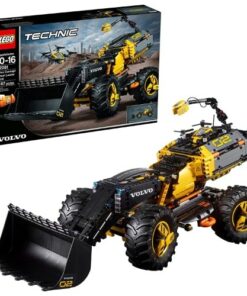 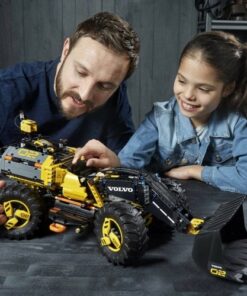 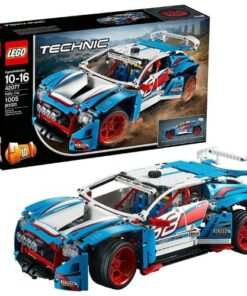 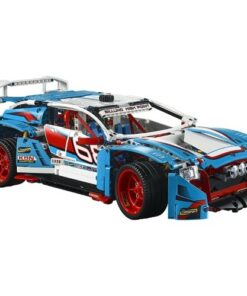 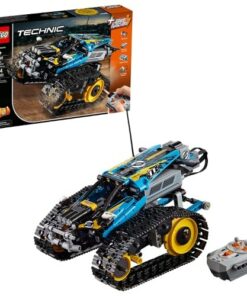 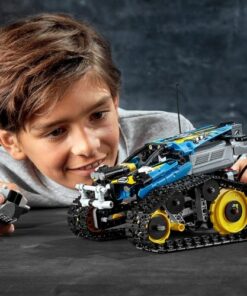 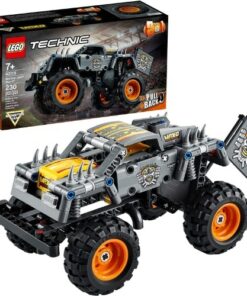 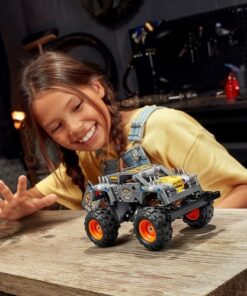 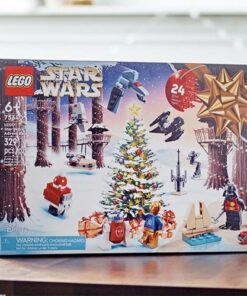 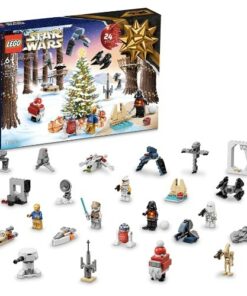 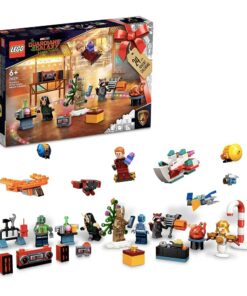 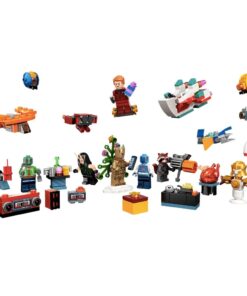 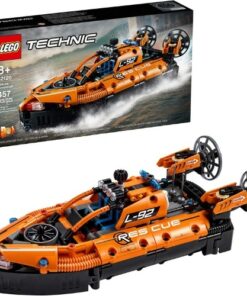 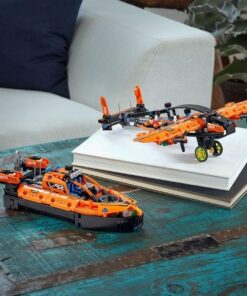 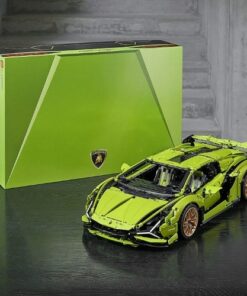 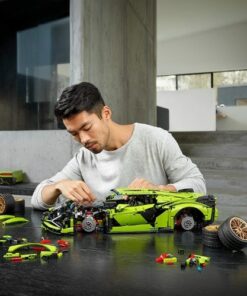 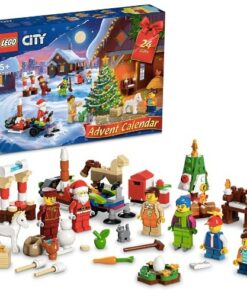