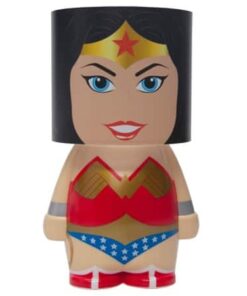 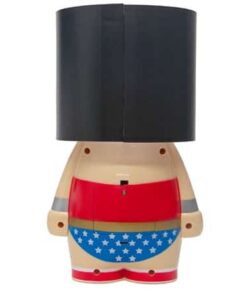 This DC Comics Official Wonder Woman Look Alite is the ideal addition to any superhero’s home.

Only 2 left in stock

This DC Comics Official Wonder Woman Look Alite is the ideal addition to any superhero’s home.

Everybody’s favourite awesome Amazonian Wonder Woman A.K.A Diana Princess is a much loved staple of the DC Comics Universe. One of the most powerful characters in all of the extended world of the comics, this tough feminine beauty uses her lasso of Truth to capture her enemies and force them to face up to their misgivings and confess in the name of Justice.

Speaking of Justice, Wonder Woman is in fact part of DC’s Justice League alongside Superman, Batman, Green Lantern and Aquaman, the two latter of which are set to have their own standalone feature films in the not so distant future; so we can hazard a guess at what’s happening next! Yipeeee, Justice League is set to rival Marvel Comics’ Avenger series.

Whilst you wait with baited breath why not grab yourself a piece of awesome 100% fully licensed Wonder Woman merch in the form of this cute and funky Wonder Woman Look Alite. Featuring the classic heroine design, this light features an 0.05 LED light and is made out ABS plastic. Power it with either 3 triple A batteries or a USB and allow ol Diana to light up the dark in your room or study! 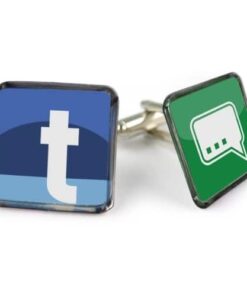 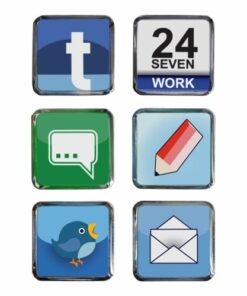 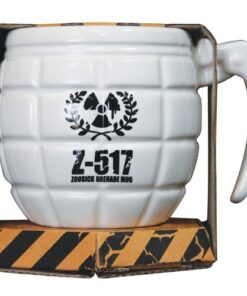 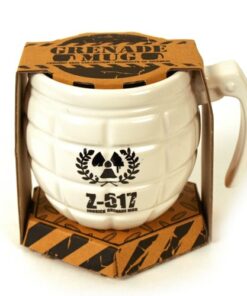 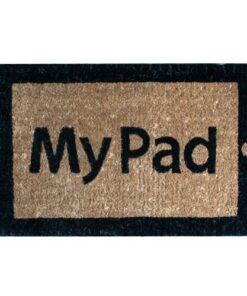 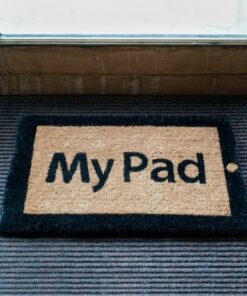 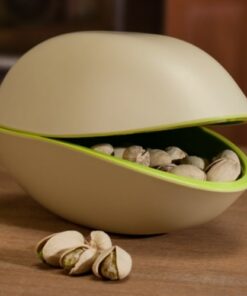 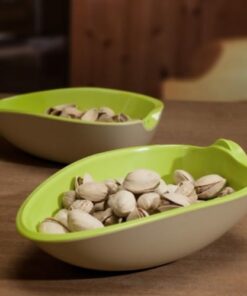 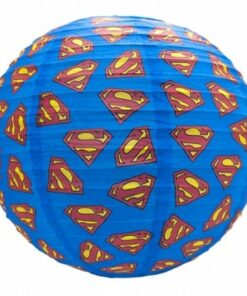 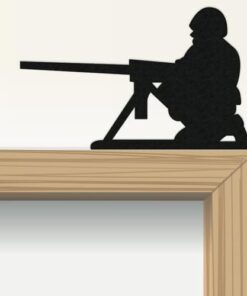 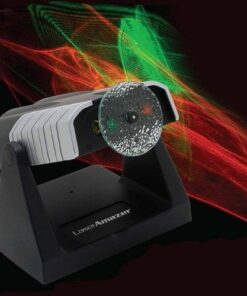 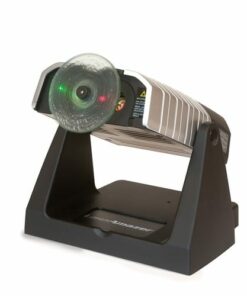 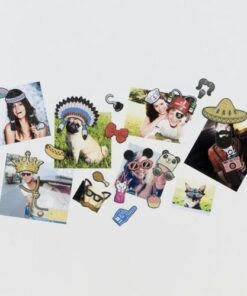 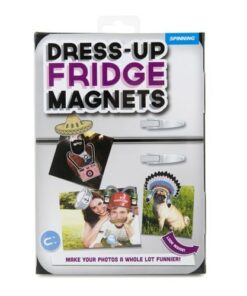 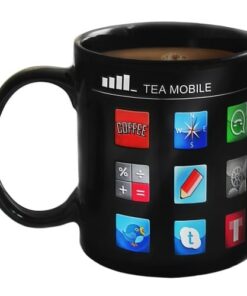 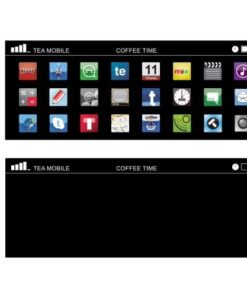