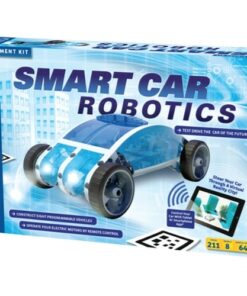 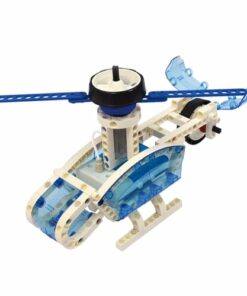 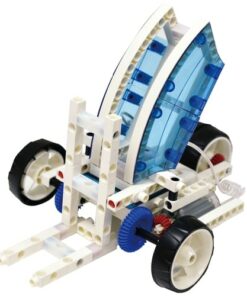 Test Drive the Car of the Future! Explore the cutting edge of automotive technology with this futuristic car.

The Thames & Kosmos Robotics Smart Machines kit is an interactive, fun way to introduce kids to robotics and programming!

After building their own robot, kids can program it using a tablet (like an iPad) or smartphone to perform defined actions. The ultrasonic sensor inside this kit even allows the robot to respond to its surroundings! With this engaging robotics smart machines kit, kids can build, program, and learn from 8 different robot models.

The programming app can be downloaded for free, is available for both iOS and Android systems, and connects with the robot via Bluetooth. Visual programming, which includes bright colors and shapes, is used to provide a user- friendly programming experience that doesn’t distract from the excitement of controlling the robot.

This includes more than 230 pieces, plus a full-color, 64-page manual. All you have to provide are some AAA batteries and the tablet or smartphone. Robotics is a vast, thrilling, and sometimes overwhelming interdisciplinary field involving physics, engineering, and computer science. This robot kit gives kids a simple, fun, and customizable introduction to robotics that lets them build 8 motorized machines controlled by programs and an ultrasound sensor.

Kids code the programs using an easy, visual programming app on a tablet or smartphone, which connects to the robot models via a wireless Bluetooth connection.

The ultrasonic sensor works on the same principle as sonar. It sends out sound waves, which bounce off objects. The sensor interprets the echoes returning to it, and from this detects objects in the path of the sensor.

Using the app interface, you can program the robots to behave according to the feedback from the ultrasound sensor.

A few examples to get your creative juices flowing:

A full-color, 64-page step-by-step illustrated manual helps kids assemble all of the robot models and teaches them about robotics in the real world. The visual programming language allows you to command the robots’ motors to move at different times, different power levels, in different directions, and in response to the data from the sensor. Requires a tablet or smartphone running iOS or Android. Check the app stores for compatibility and device requirements. 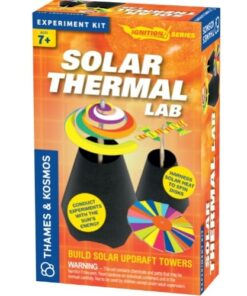 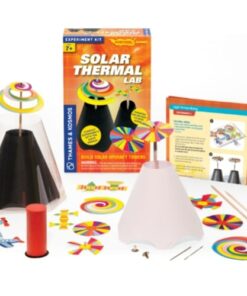 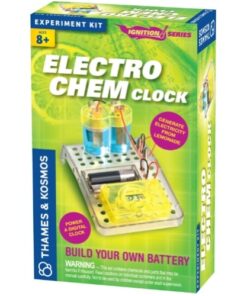 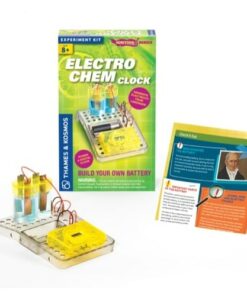 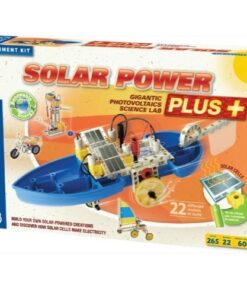 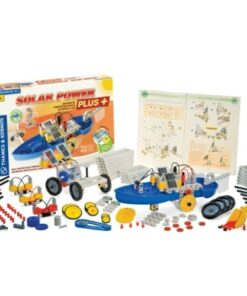 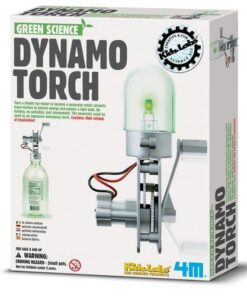 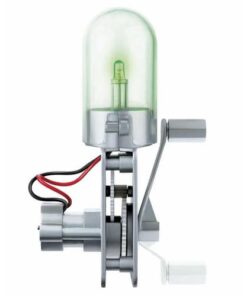 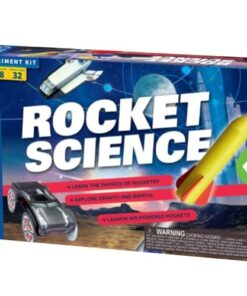 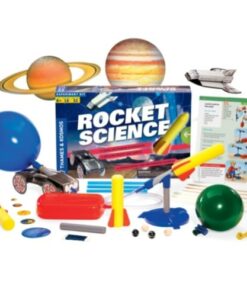 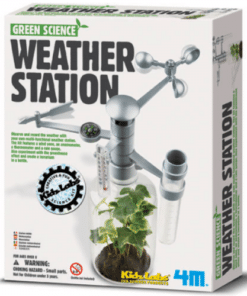 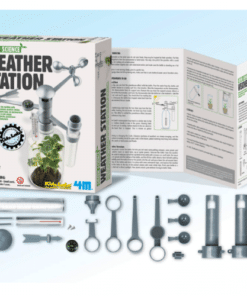 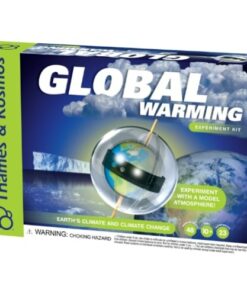 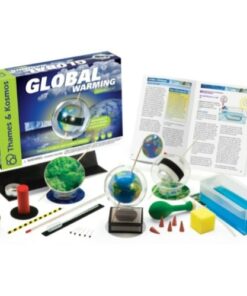 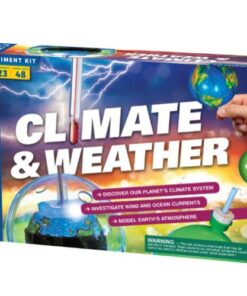 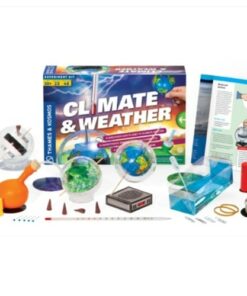 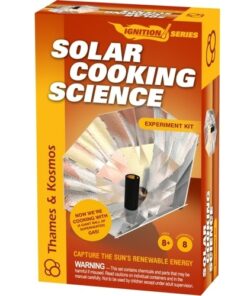 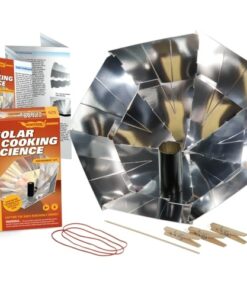 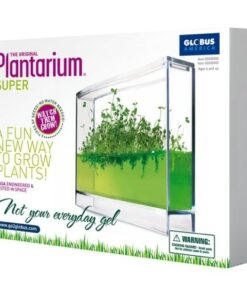 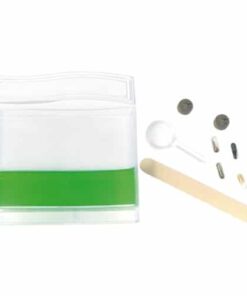