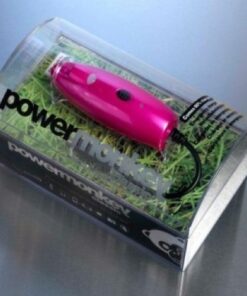 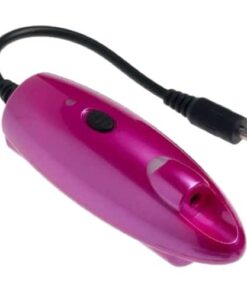 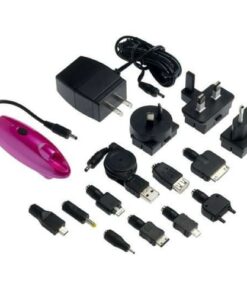 The iconic Powermonkey Classic: a charging device that’s become one of the most widely recognised and versatile portable chargers available on the market today.

Add to Wishlist
You must register to use the waitlist feature. Please login or create an account
SKU: POWERM-604 Category: Tech Brand: Powertraveller
Product categories

The iconic Powermonkey Classic: a charging device that’s become one of the most widely recognised and versatile portable chargers available on the market today.

The Powermonkey Classic was the first charger manufactured by Powertraveller in 2006, bringing a whole new meaning to the term “portable power”. Negating the need for an array of different chargers and cables, its compact, lightweight design and charging capabilities quickly made it one of the most popular power solutions available on the market and the name “powermonkey” has become well recognised throughout the UK and Europe as an approved Apple accessory.

The Powermonkey Classic incorporates a lithium-Ion battery which can recharge a standard mobile phone fully up to three times (1.5 on a smartphone) before you’ll need to recharge the powermonkey unit. It will also give you up to 40 hours of play time on your iPod, 48 hours on your PDA and up to 5 hours gaming on your handheld games console.

Weighing just 70 grams and measuring 88 x 39 x 37mm, Powermonkey Classic will work with any electronic device up to 5Volts and comes with a universal mains adaptor that works in over 150 countries around the world. Included with the Powermonkey Classic is a pack of adaptors (monkeynuts) for the leading mobile phone brands (including Sony-Ericsson, Samsung, Nokia and BlackBerry), as well as tips for other handheld gadgets such as iPod and Sony PSP.

The Powermonkey Classic portable charger can be recharged either by the included universal mains charger or via the retractable USB cable in the kit.

NOTE: To charge iPhone 5/5S/6 (with the 8-pin lightning connector), you will need to use the female USB adaptor that comes with the powermonkey classic and your Apple-supplied white sync / charge cable.

Will Also Work With:

Be the first to review “Powermonkey Classic – Pink” Cancel reply 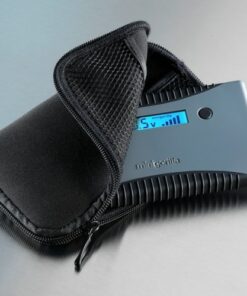 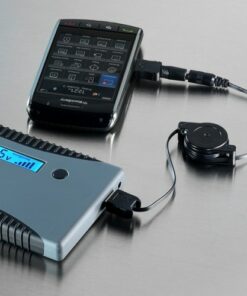 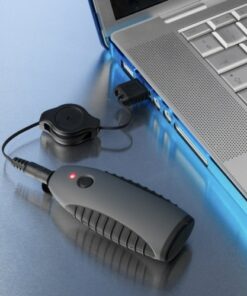 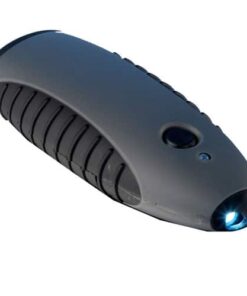 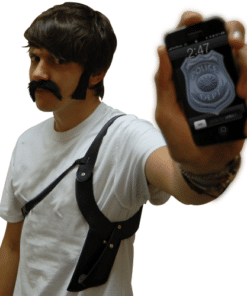 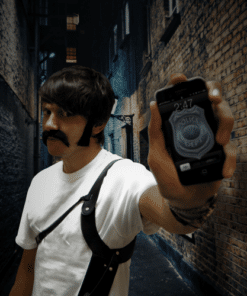 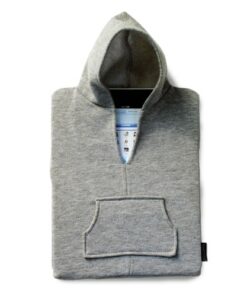 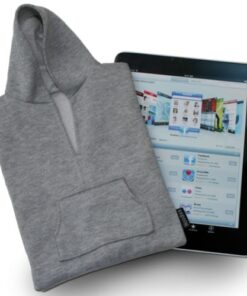 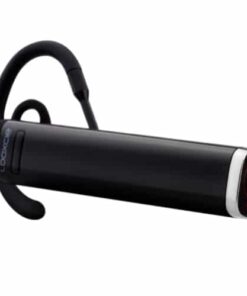 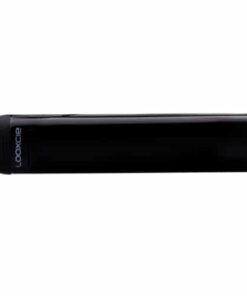 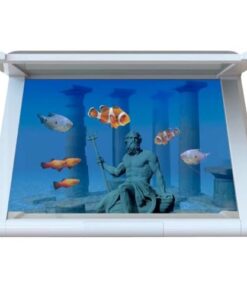 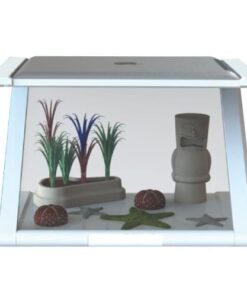 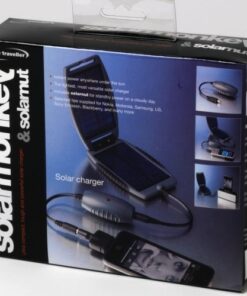 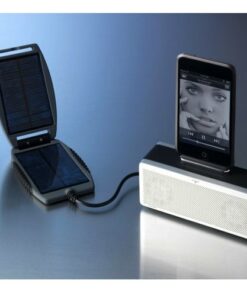 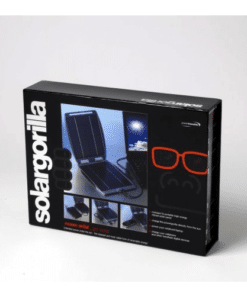 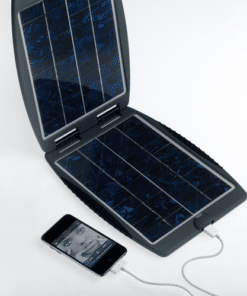 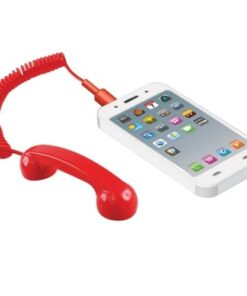 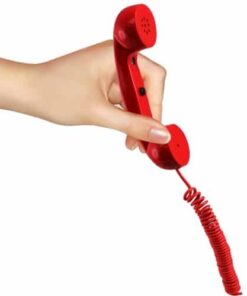 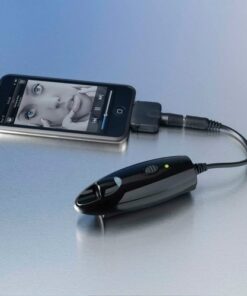