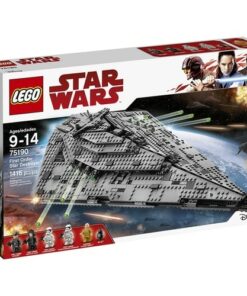 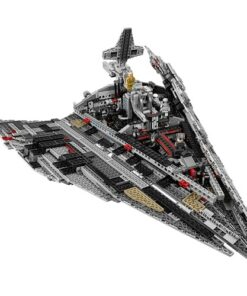 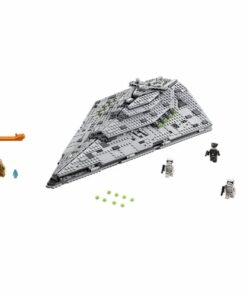 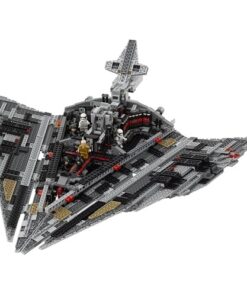 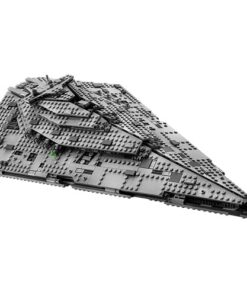 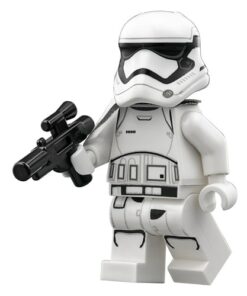 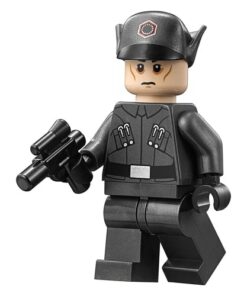 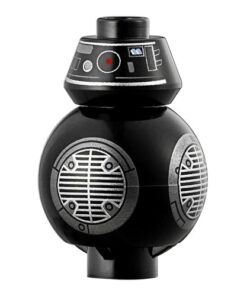 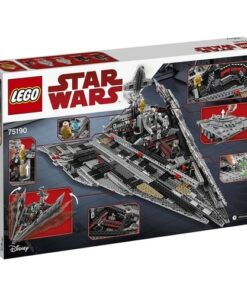 Builders will be right in the middle of the action with the Lego Star Wars First Order Star Destroyer (75190) set! They can recreate epic battle scenes from Star Wars: Episode VIII, The Last Jedi or create their own. The elaborate destroyer has so many intricate and authentic details including a working elevator, transparent-element engine, and a bridge with seating for the crew! Kids will have endless role play opportunities and the set makes an impressive display. Builders will love to hold the carry handle and take the play action into hyper speed!

Embark on galactic Star Wars: Episode VIII adventures with the First Order Star Destroyer. This huge model features armor-like panels on the outside, transparent-element engine detailing at the back and 8 side-facing stud shooters. Open out the top panels to reveal the detailed interior, featuring a working elevator leading to Snoke’s command center with a seat and mini hologram figure, bridge with seating for the crew, conference area with buildable medical droid and BB-9E droid, and a passageway leading to a detailed control room. This stellar set includes 5 minifigures and 2 droids.
This is a show-stopper gift idea for LEGO fans or die-hard Star Wars fans!
Features: 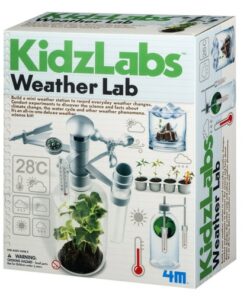 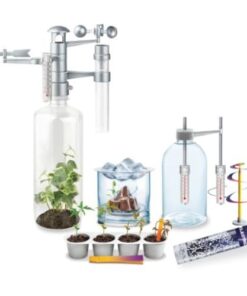 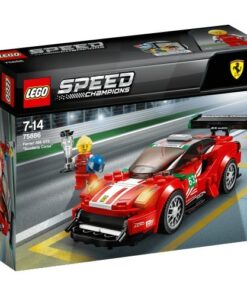 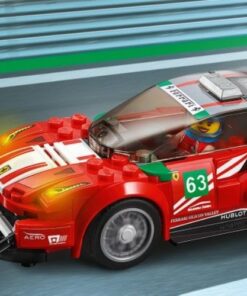 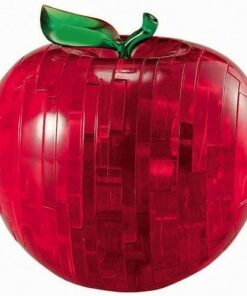 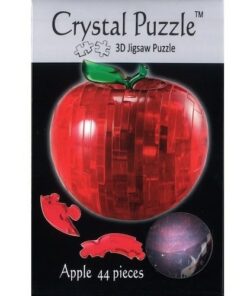 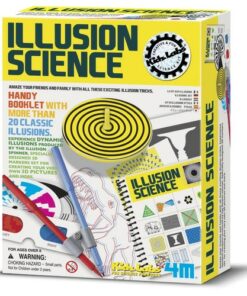 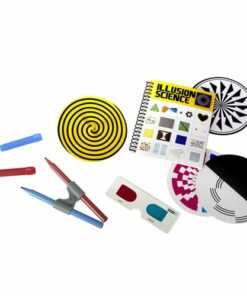 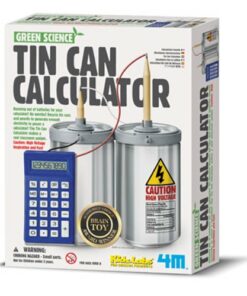 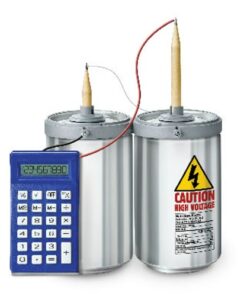 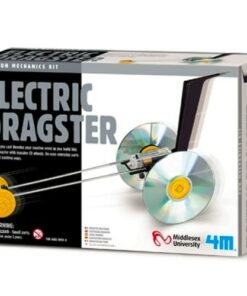 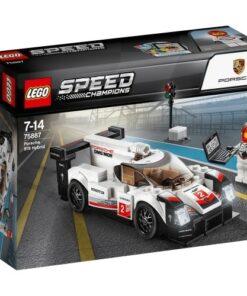 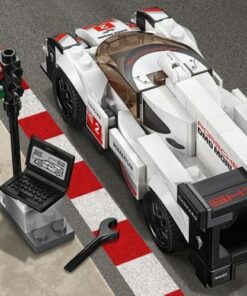 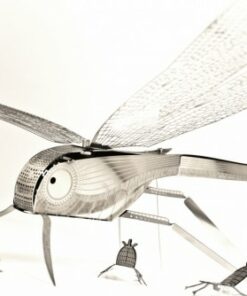 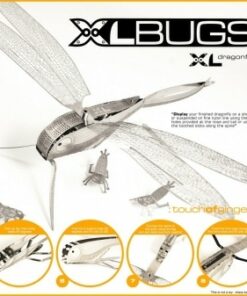 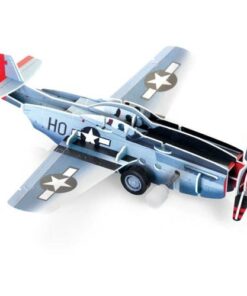 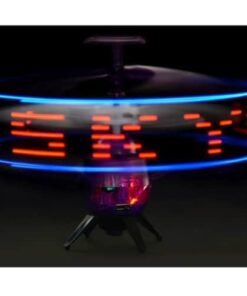 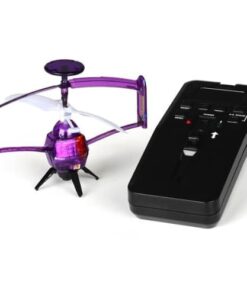