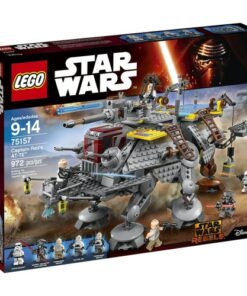 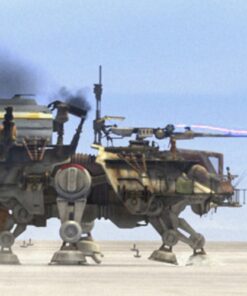 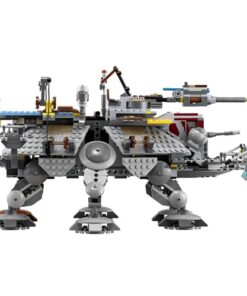 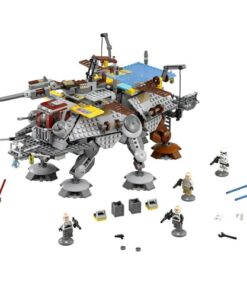 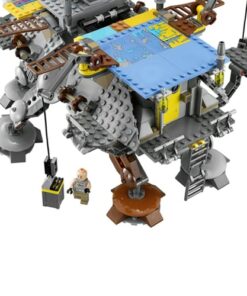 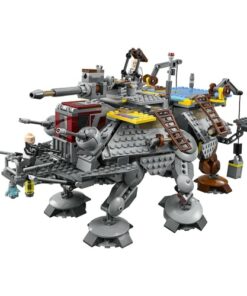 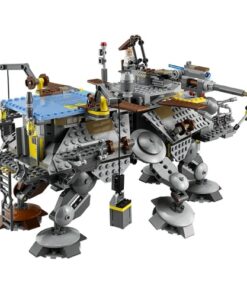 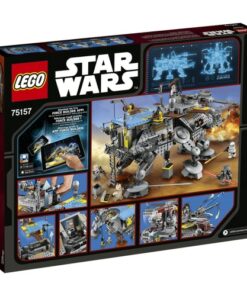 The Imperial Inquisitor Fifth Brother and his Stormtrooper accomplice are trying to board Lego Star Wars Captain Rex’s AT-TE and take control!

Add to Wishlist
You must register to use the waitlist feature. Please login or create an account
SKU: 5702015593922 Category: Uncategorized Brands: LEGO, Star Wars
Product categories

The Imperial Inquisitor Fifth Brother and his Stormtrooper accomplice are trying to board Lego Star Wars Captain Rex’s AT-TE and take control!

This old AT-TE might not be much to look at, but it’s got cranes, ladders and a top-mounted gun! Help Rex and his clone friends, Commander Gregor and Commander Wolffe, keep their Imperial foes at bay for as long as it takes.