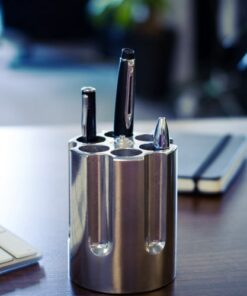 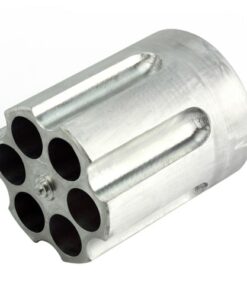 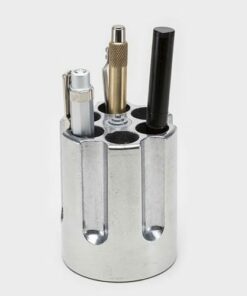 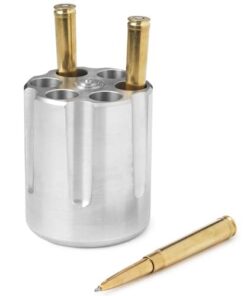 “Shoot from the hip” is an idiom meaning “speaking directly and honestly.” The Gun Cylinder Pen Holder is the perfect marriage of words and armament.

Wishlist
You must register to use the waitlist feature. Please login or create an account
SKU: 870588007285 Categories: Office Gadgets, Stationery
Product categories

“Shoot from the hip” is an idiom meaning “speaking directly and honestly.” The Gun Cylinder Pen Holder is the perfect marriage of words and armament.

You’re an uncompromising writer. The Dirty Harry of the office. A veritable word slinger, fiercely scrawling out literature like bullets spraying from a gun. You write first, ask questions later.

So you need to make sure that you holster your writing weaponry inside a high calibre desk accessory – the Gun Cylinder Pen Holder. It’s cast from a single hefty chunk of aluminium, most probably acquired from a strange race of violent oversized humans who brandish freakishly large handguns. Either way it’s practically bullet-proof.

Choose your ammunition carefully and keep the chambers fully-loaded and well-polished; ready for you to indulge in exciting games of writing implement roulette!

Are your pens locked and loaded? 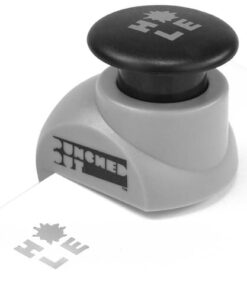 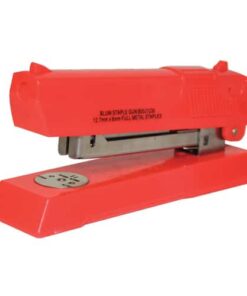 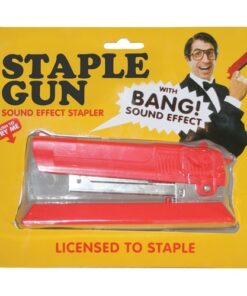 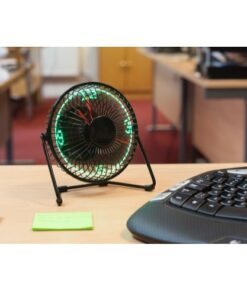 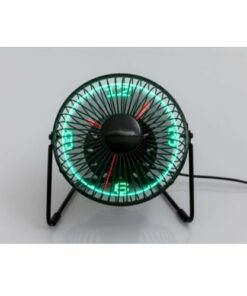 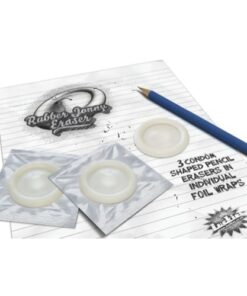 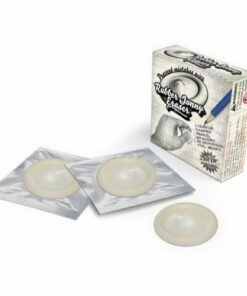 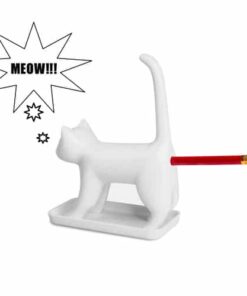 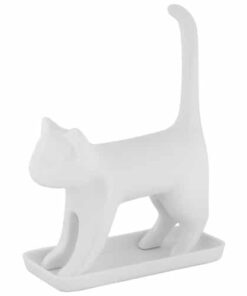 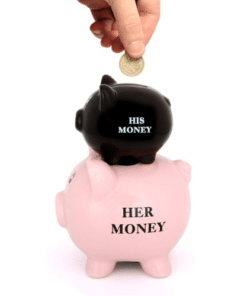 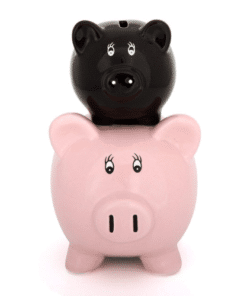 His and Hers Piggy Bank 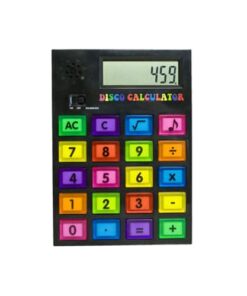 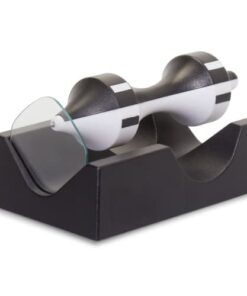 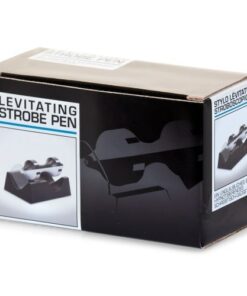 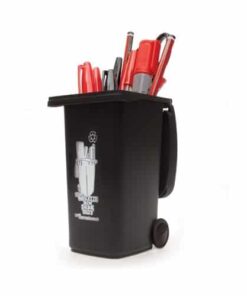 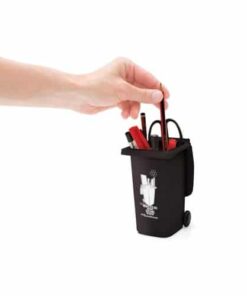 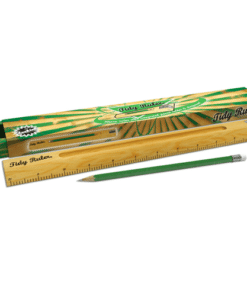 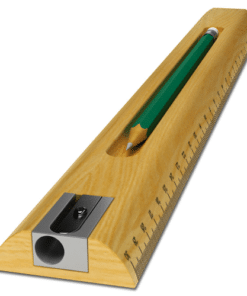