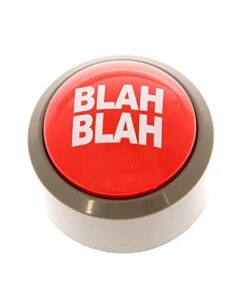 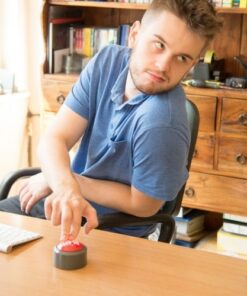 Are you fed up with listening to someone go on and on? Press the Blah Blah Button and end the misery.

Are you fed up with listening to someone go on and on? Press the Blah Blah Button and end the misery.

This hilarious button makes a fantastic and quirky gift! All it takes is a press on the Blah Blah Button to sound out a warning to the boring brigade. With eight hilarious recorded responses, all revolving around ‘Blah Blah,’ you will have everything that you need! Simply press the button to stop the tedium expert in their tracks! 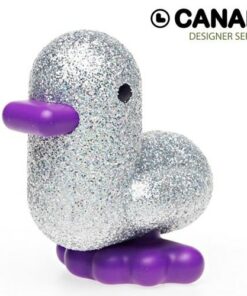 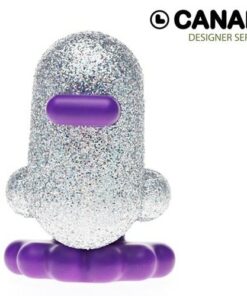 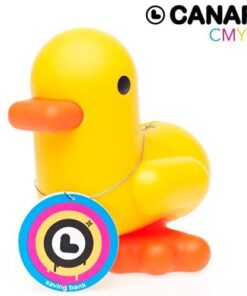 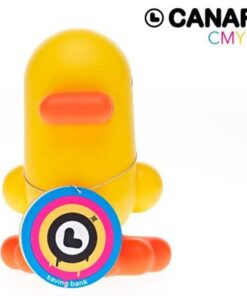 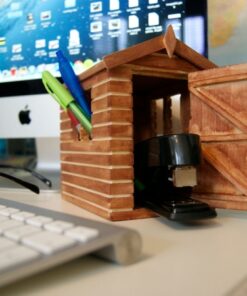 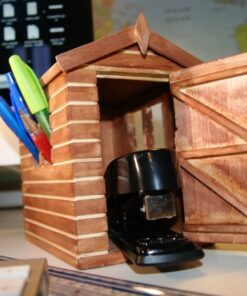 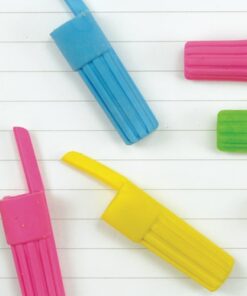 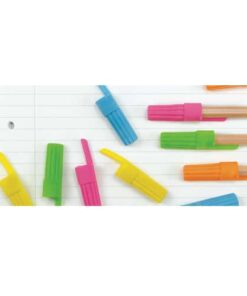 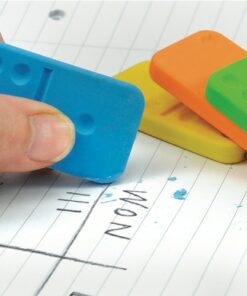 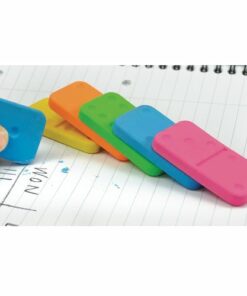 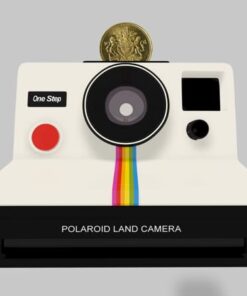 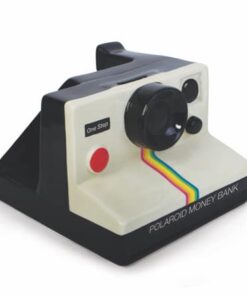 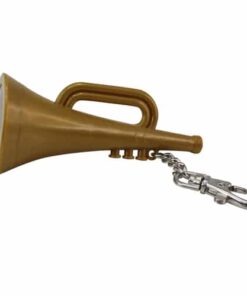 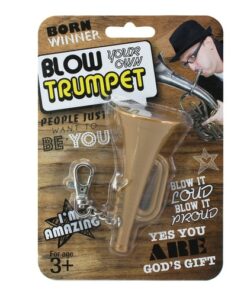 Blow Your Own Trumpet 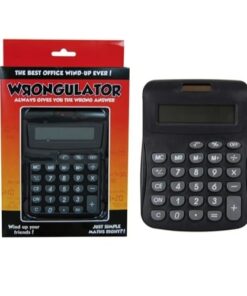 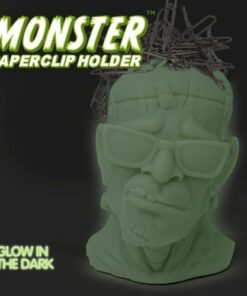 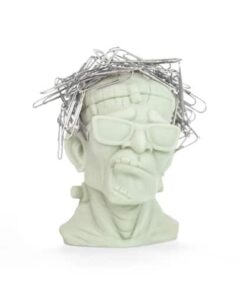 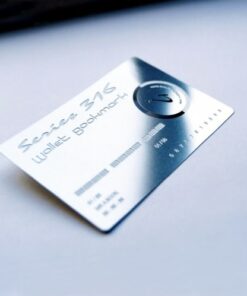 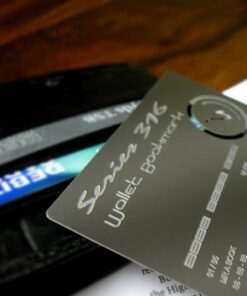