The guys over at LEGO Ideas always welcome new product ideas from LEGO fans and this gem might just become a reality.

This is the classic Land Rover Defender, an icon in 4×4 vehicles. Now you may be thinking there have been many builds of Defenders, why another one? Only this time it’s not the one that’s about to be uncovered, but the original made on a scale by a LEGO enthusiast.

Just by looking at it, you can instantly tell that it’s the iconic British SUV – and that’s a must for every successful LEGO project. However, this one is even more special as it’s remote-controlled. 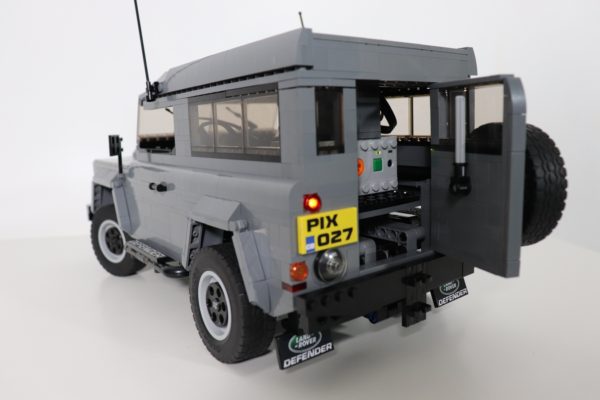 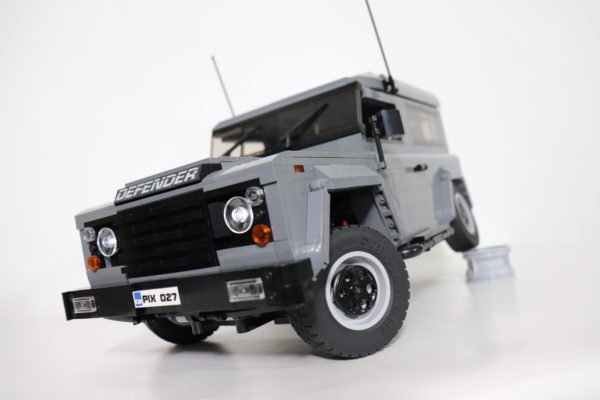 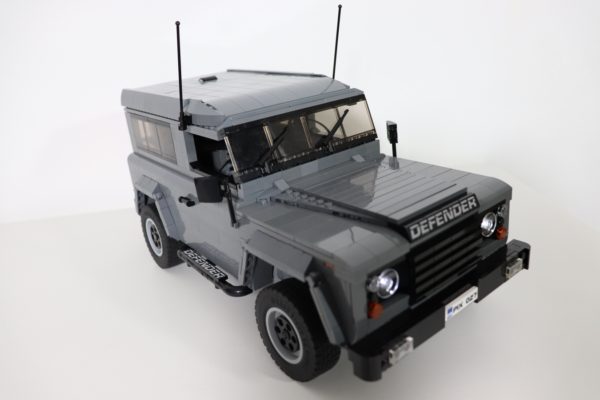 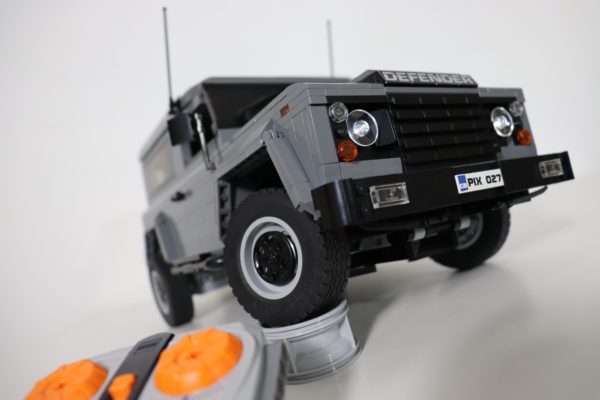 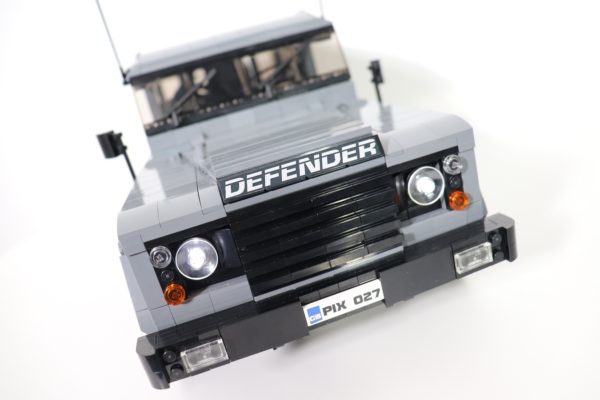 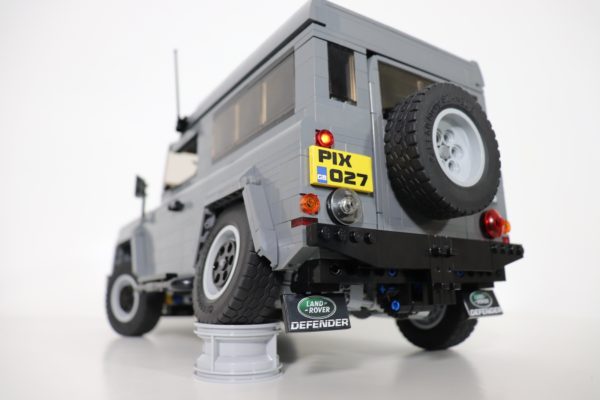 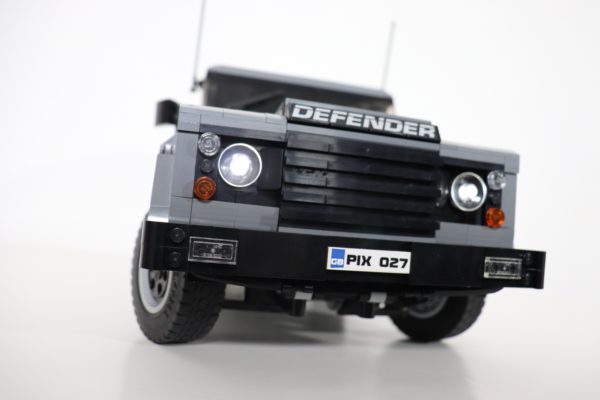 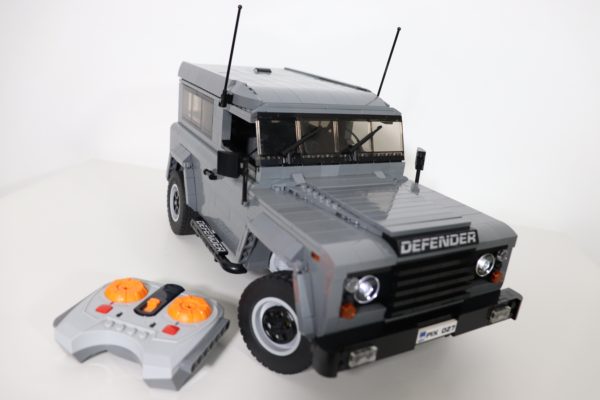 The build started out with a LEGO Technic chassis, which got a clever suspension and a couple of electric motors, one on each axle. From here on, the builder proceeded to add the body in a design that “combines looks and functionality”.

“The chassis was built to be functional and reliable, so I kept it simple, with rear pendular system and 2 separate L-motors – one for each axle”, its creator said. “These are geared down to make the model slow and steady and capable of tackling obstacles. The steering is controlled via a servo motor and the model uses 1 battery pack and 1 I.R. receiver.” By the time the project was completed, it ate around 1,800 small parts. And since it’s Lego-made, the builder believes it will be compatible with the new Technic power system, a move that will allow the removal of the I.R. antennas from the roof, thus making for a smoother look.

The remote-controlled LEGO Defender deserves to be put into production, and for that, it needs all the support it can get. You can vote for it on the official LEGO Ideas webpage here. At the time of writing, nearly 950 people gave it a positive vote, and there are still more than 300 days left to try and gather the remaining 9,200 supporters, which will put it under official evaluation.

UPDATE: LEGO and Land Rover have in the meantime teamed up and created the all new LEGO Technic Land Rover Defender. Read all about it here.