Prank You Very Much!!! Our Prank Packs make your gifts a real gag.
Pull off a hilarious gift-giving prank on a friend or relative with a Prank Pack fake gift box. Each Prank Pack box looks like the packaging for a ridiculous yet plausible product. 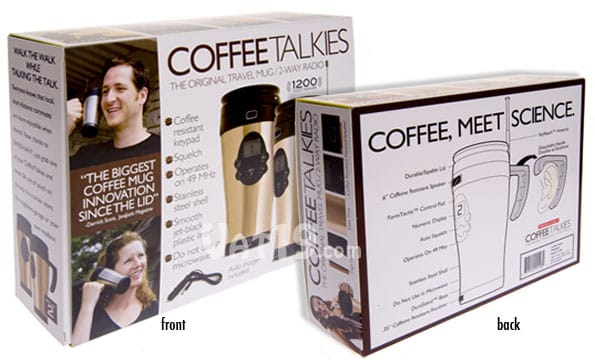 Your recipient will be bewildered by your strange gift of an iArm, Coffee Talkie, Beer Beard, Motorized Rolling Pin, Noggin’ Net, Bathe & Brew, or ToeTunes. Try to contain your laughter as they pretend to be appreciative. When they finally open the box, their real gift (which of course is something awesome from Yuppie Gadgets) will be revealed. Prank Packs are great fun for everyone!
Each Prank Pack looks like the packaging for a real (albeit completely ridiculous) product. However, they’re just plausible enough to make your recipient think they’re real — and that you’ve gone completely crazy. 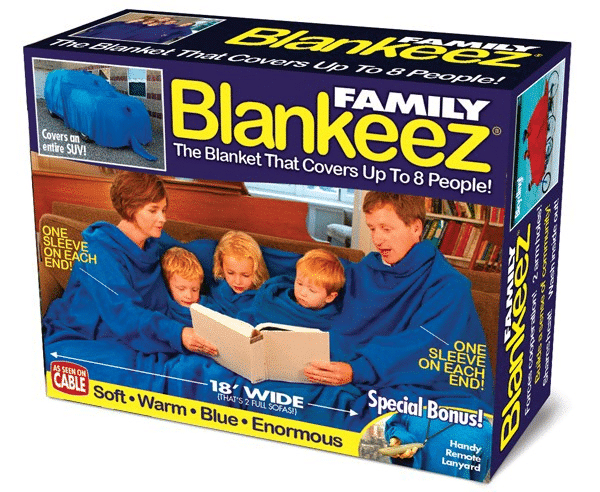 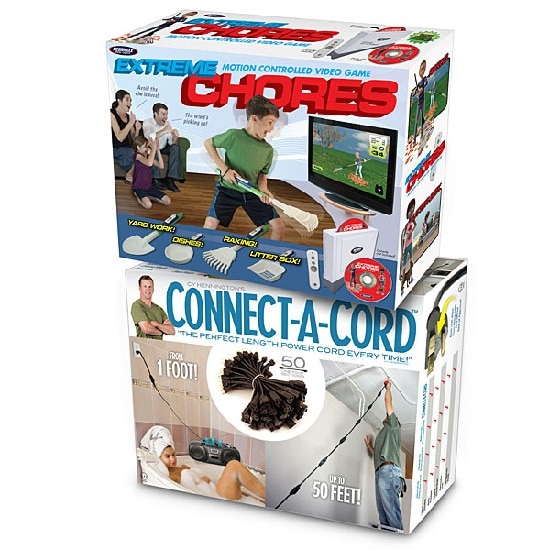 Half the fun is in watching your friend or relative try to act like they’re not horrified by the gift they think you’ve given them. Revel as they try to look excited to receive an iArm, Beer Beard, Noggin’ Net, Motorized Rolling Pin, Coffee Talkies, ToeTunes, or Bathe & Brew. Oh the hilarity!

The concept behind Prank Packs is pretty simple: fool your friends and relatives into thinking you’re the worst gift-giver ever and watch them squirm as they pretend to praise your fake gift. 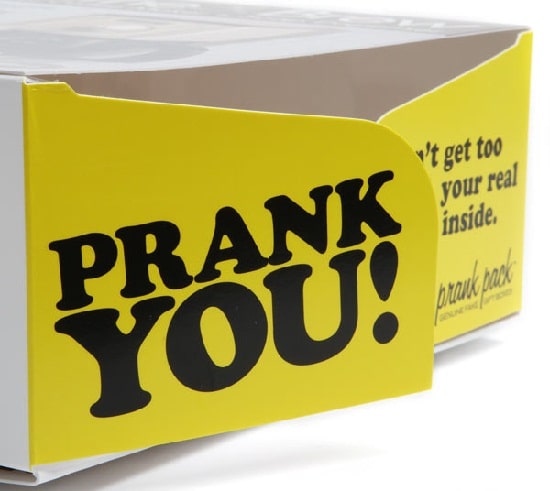